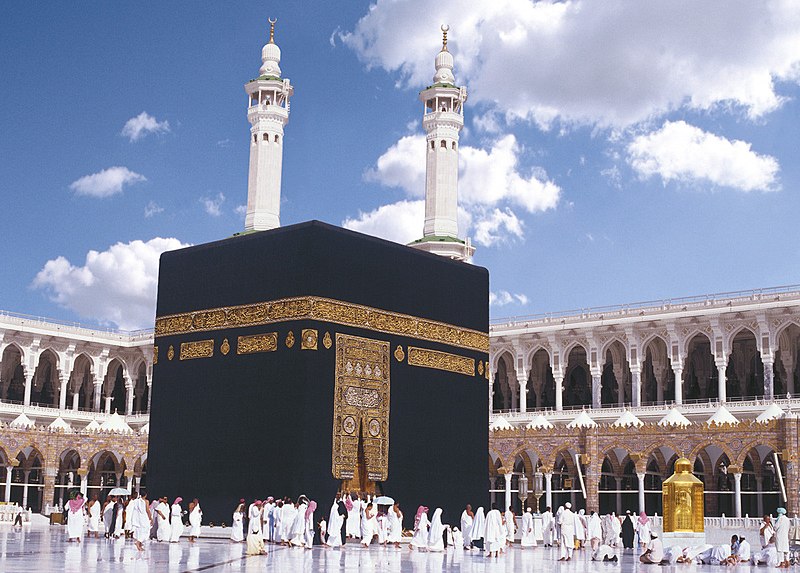 Tarika-e-Maizbhandaria (or Qadiria Malamiah Ahmedia) is a silsila (path or way).  Hazrat Ahmedullah (1826-1906), who was a descendant of Prophet Hazrat Muhammad (s), had established the Qadiria Malamiah Ahmedia silsila.  Since the departure of Hazrat Ahmed Ullah in 1906, Tarika-e-Maizbhandaria has continuously been spreading among its millions of devotees, which is also frequently interpreted as open tarika (open spiritual method or path).

The Maizbhandaria tarika, in support of regular prayer of Islam, synthesizes three spiritual streams of Qadiria tariqa, Chistia tariqa and Khidhir tariqa to compose a composite nature of spiritualism to fit the modern age and practice.

For Nafs-i-Morjia [instructed by Pir]

The composite nature of “Tarika-e-Maizbhandari” could be attained through the practice of following seven methods:

“Fana anil Khalak: To absorb in self-spiritual meditation, arouse self-consciousness, attain conviction and self-restraint, know thyself, and achieve self-reliance. In the order of priority, the first principle of Maizbhandari Philosophy is to be self-reliant. This point is highly crucial in the backdrop of socio-economic scenario of the today’s world. If people try to be self-reliant, many of the social ills of the world can be eradicated.

“Fana anil Howa”: To abstain from such deed that gives no good result, avoid slandering at others back, shun vilifying and backbiting. If one follows this principle in letter and spirit, human life becomes facile and anxiety-free.

“Fana anil Erada”: To surrender completely amidst happiness and sorrow, to the will of Allah, the Almighty and become self-complacent. This implies that human being must surrender unconditionally to his Creator and merge one’s will or desire with that of Allah.

“Mout-e-Aswad” (Black death): To inculcate self-criticism, self-purification, restrain vindictiveness and retaliation, control rage, and accept easily the criticism made by others.

“Mout-e-Ahmar” (Red death): To control greed, covetousness, sex-impulse and extinct sexual lust, and regulate oneself to internal and external discipline.

If these seven steps are being achieved, one can become very dearer to Allah with ardent faith in Him and absolute dependence on the Almighty and His Divine unity (Tawhid). Moreover, by following the above principles, many untold sufferings can be avoided. Furthermore, anyone will agree that humanism can be achieved in its best possible way by combining the above principles, and that’s why the major focus of Tarika-e-Maizbhandari is on human development and self-attainment.

The Arabic nafs (12:53) is a feminine noun.    Nafs  is a control of mind through which one can reach and achieve different spiritual levels.   There are seven spiritual levels (or state of mind) of which four are very important.  These are:

Nafs-i-ammãra is interpreted as “the soul that incites to evil.”    The major external projection of nafs-i-ammãra is dunyã, “the world of matter.”  The dunyã is a famine noun.  When the mind is not subject to the control of its possessor and is always inclined to commit evil deeds without any regard to their bad consequences, it is called nafs-i- ammãra.

Nafs-i- lawwãma means reproving mind.  When mind is partially under the control of its possessor and frequently gives up an evil tendency in a remorseful mood but again commits an evil deed, it is then called nafs-i- lawwãma.

Nafs-i-mutma’inna means complacent mind.  When a mind is under the full control of its possessor and does not at all commit evil deeds according to the dictates of its propensity and after all assumes a composed, contended, satiated and calm attitude, it is then called nafs-i-mutma’inna.

Nafs-i-mulhimah stand for inspiratory mind.   This is the last stage of mental development, in which a mind can easily draw inspiration from Allah.  It is said that such a mind can fathom the secret of Allah and acts according to the will of Allah only.