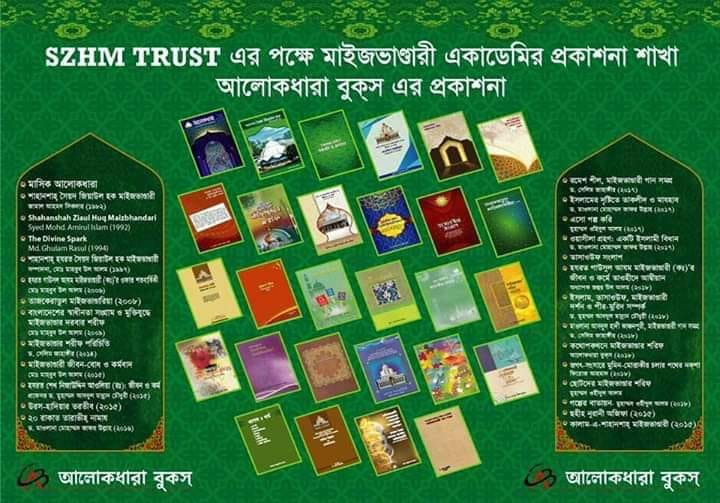 Alokdhara is a  Sufi journal in Bangla based on the philosophy  and teachings of Tasawwuf , highlighting the maizbhandari Tariqa conforming to the teaching of the Qur’an & Sunnah . Alokdhara , meaning “Stream of light” dates from 1985 . THe write-ups & thoughtful articles of prominent writes in original & translation-form are being published in it satisfying the thirst of  knowledge of different classes of readers . THis journal is very impressive in get-up, rich in literary style authored by ancient & modern thinkers and pictured by the rare photographs of Islamic history , culture & heritage. Moreover , this trust have already published different books on basic Islamic teachings and modern religious thought and also on Sufism and its impact on society . Arrangements have already been made to publish new books by renowned intellectuals and ulema’s on different religion-social and philosophical issues 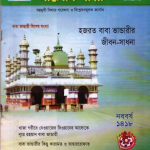 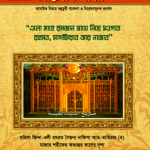 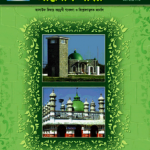 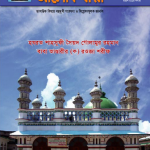 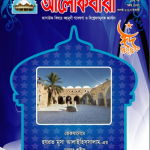 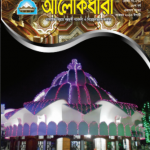 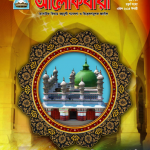 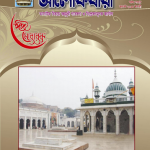 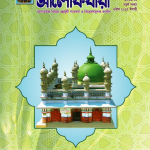 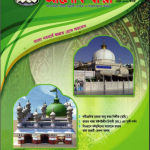 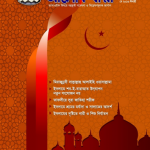 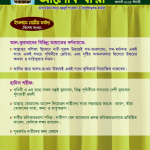 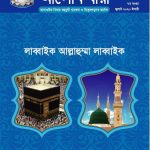 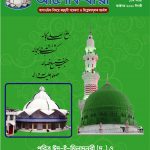 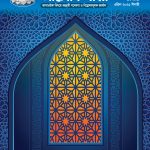